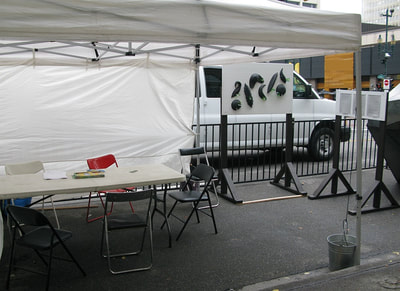 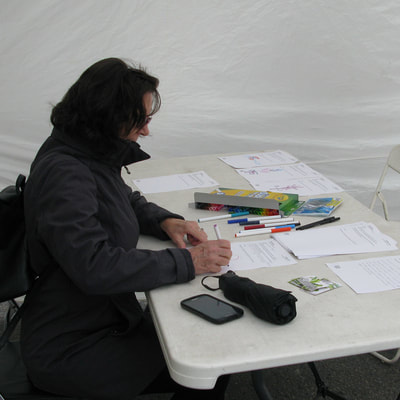 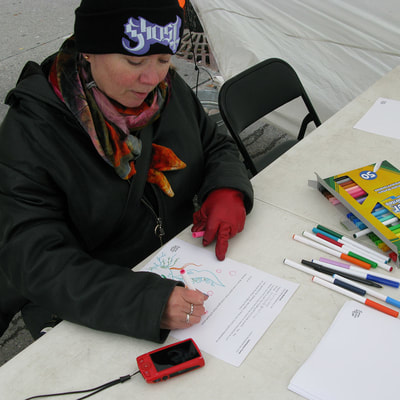 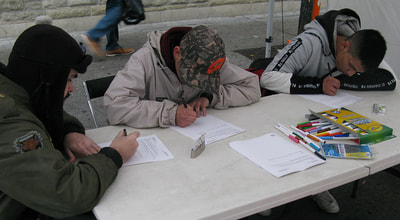 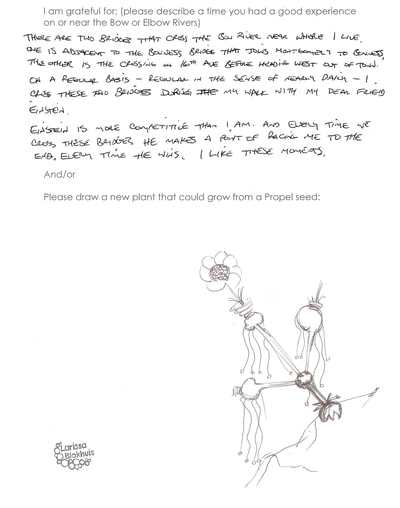 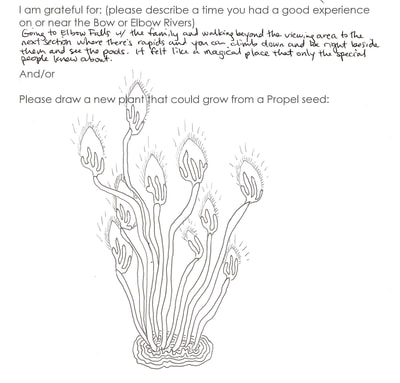 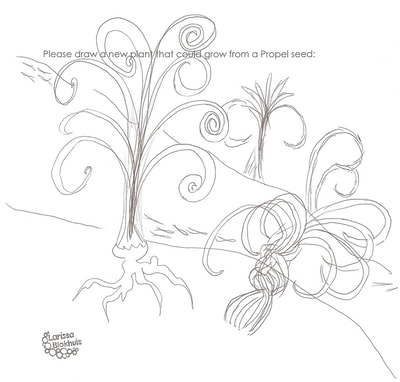 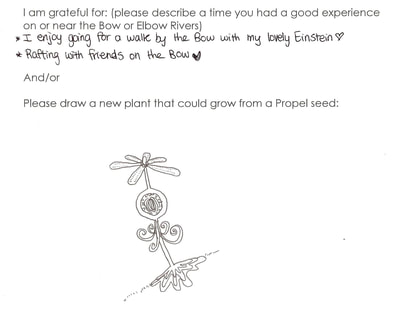 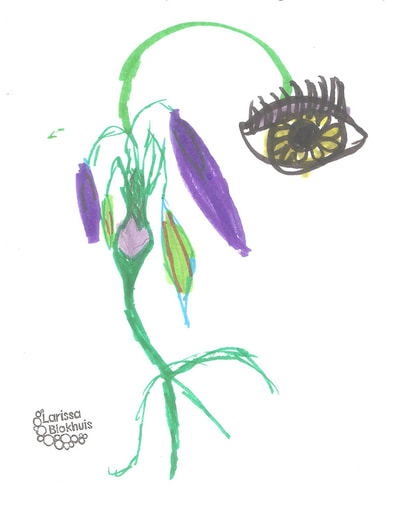 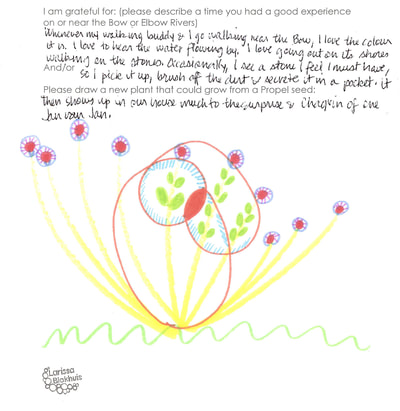 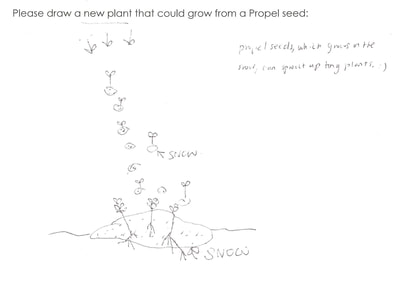 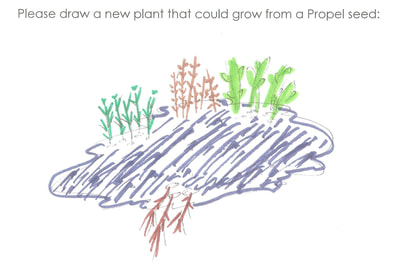 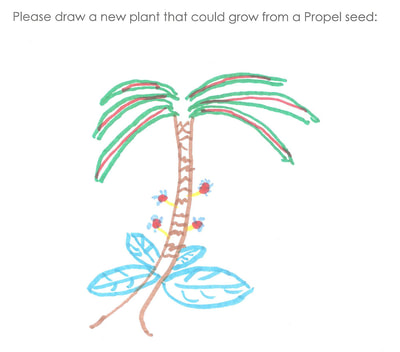 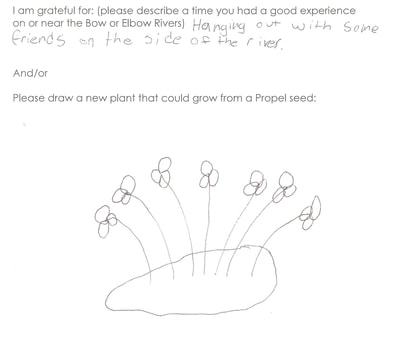 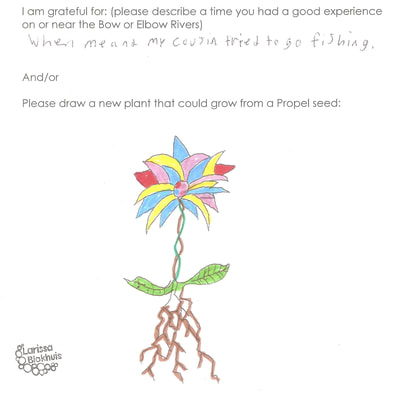 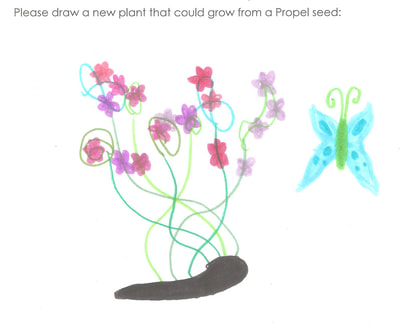 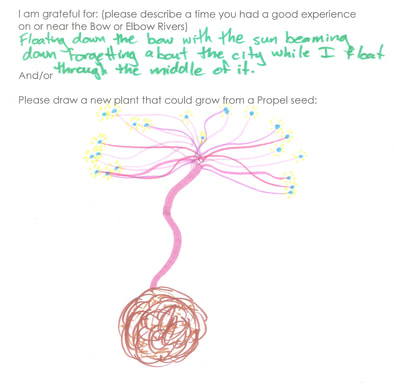 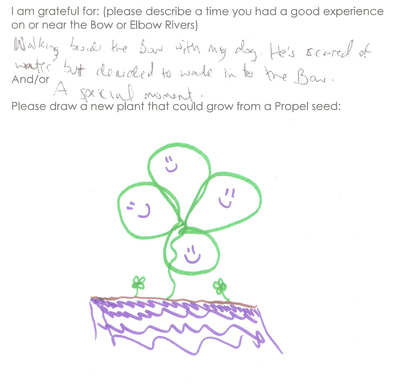 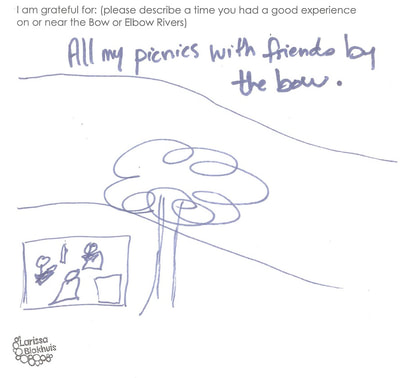 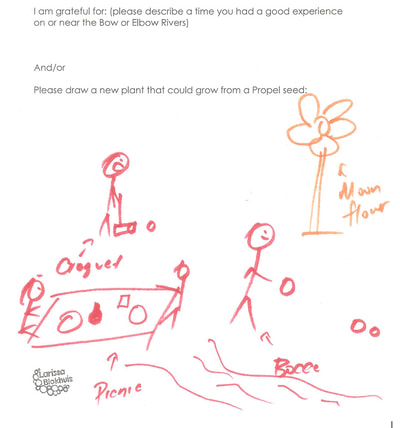 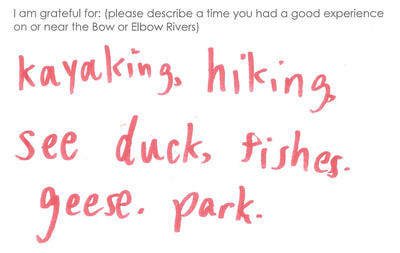 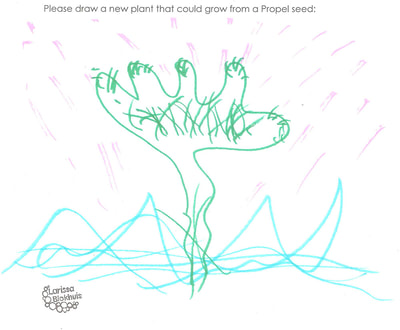 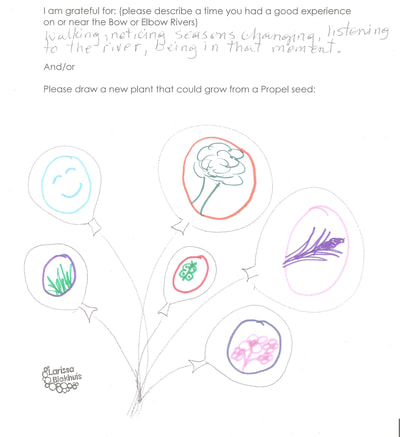 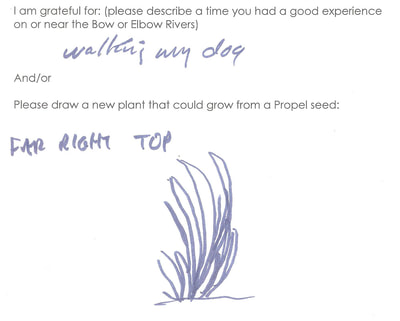 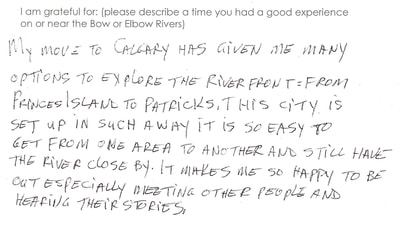 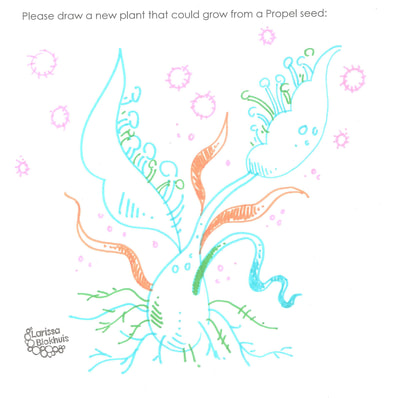 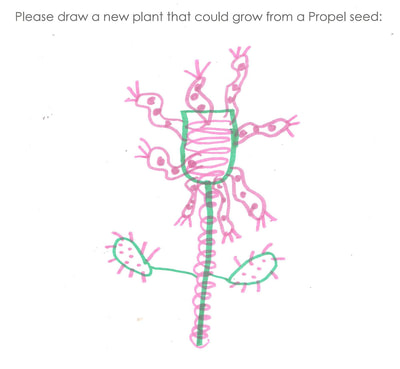 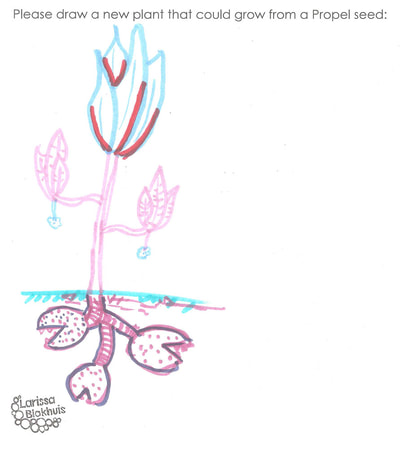 Recognising the value of converging rivers at the edge of the prairies, the Nakoda (Stoney), Tsuu T'ina, Cree, and tribes of Niitsitapi or Siksikaitsitapi (the Blackfoot Confederacy) made the Calgary area part of their traditional livelihood.  The Blackfoot name for the area is Moh-kíns-tsis, (meaning elbow), Nokoda people use Wincheesh-pah (also meaning elbow), Cree people use Otos-kwunee (elbow again), and Tsuu T'ina use Kootsisáw (elbow).  The Bow and Elbow Rivers have a long history of sustaining life in this dry region.

Between 1910 and 1960, the Bow River was radically changed as it was systematically engineered to control its water flow and provide hydroelectric power.  Starting in the 1950s, the Calgary Local Council of Women advocated for the development of what would become the Bow River Pathway.  Calgary City Council agreed to the idea in 1955, but it took over 10 years for the City to begin to produce results.  Today, the Bow River pathway is developed on both banks of the river throughout the city of Calgary and is used for cycling, hiking, jogging, and other forms of urban and social exercise.  The river is used for tubing and boating.

The Bow and Elbow Rivers both flow from the Rockies toward Saskatchewan, forming part of the South Saskatchewan River Basin.  The Elbow has a total length of 120 km.  The Bow River has a total length of 587 km, and a thriving population of brown trout and rainbow trout.  Didymosphenia geminata, also known as didymo or rock snot, has behaved as invasive algae since about the 1980s, and is a signifier of environmental changes to the Alberta river system.

A 2009 report produced by WWF-Canada, found that the South Saskatchewan River was the most at risk Canadian river.  Climate change, agricultural and urban infrastructure water use, and dams producing hydroelectricity, have all combined to reduce the flow of the South Saskatchewan River by 70 percent.  In 2012, federal requirements for environmental oversight of Canada's lakes and rivers were reduced significantly, and protections have not been replaced.

RiverWatch is a non-profit organization and river monitoring program in which 10,000 students across Alberta participate annually.  It is the hope that these young people will go on to become successful students, good stewards of our rivers, and ultimately contribute to a better quality of life for all.  RiverWatch provides an award-winning environmental monitoring experience that combines physical challenge and adventure with hands-on, real-world science.

-Please note that RiverWatch is not associated with Larissa Blokhuis, and is provided here as a local resource to connect further with Calgary's rivers.

Some of the information about Calgary's rivers is copy-pasted.  Please click the above links to see the original text.